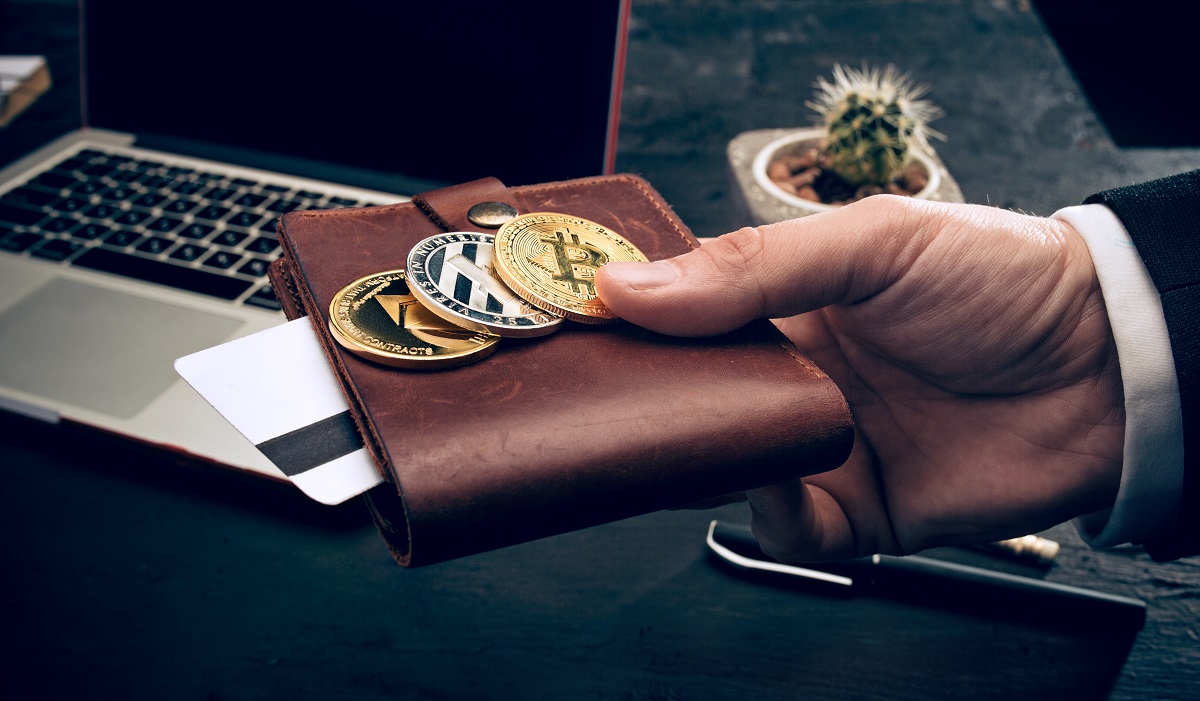 The Federal Reserve, the Federal Deposit Insurance Corporation (or FDIC), and the Office of the Comptroller of the Currency (OCC) have issued a joint statement outlining a plan to clarify the rules and regulations governing how banks can use cryptocurrencies over the next year (via Bloomberg).

According to the agencies, they are focusing on setting expectations for what banks can do in terms of holding crypto, allowing customers to obtain crypto, issuing their own stablecoins (or cryptocurrencies whose value is tied to a fiat currency such as the US dollar), and accepting crypto as collateral for loans and keeping it on their balance sheets. The goal, according to the letter, is to ensure that consumers are protected and that banks act responsibly. The regulators also claim that it is an effort to ensure that the financial industry is not being used to launder ill-gotten currency, which the Treasury Department has been focusing on recently.

The OCC has already taken steps in this direction; on Tuesday, the acting comptroller issued a letter clarifying decisions made by the office in 2020 and early 2021. According to the letter, banks will now have to seek permission from regional regulators before entering certain crypto fields.

Previously, the Comptroller stated that banks could hold cryptocurrencies for their customers as well as assets used to back stablecoins. Banks have also been told that they can use stablecoins and act as nodes on blockchain networks. While financial institutions can still engage in these activities, they must demonstrate to regulators that they can do so safely and responsibly.

These announcements come as some cryptocurrency companies have clashed with regulators over the legal classifications of their products. Coinbase recently canceled its Lend program following a public spat with the Securities and Exchange Commission over whether what it was selling qualified as securities (and would therefore fall under heavier legal scrutiny). The Treasury has also proposed that large cryptocurrency transfers be reported to the IRS and has asked Congress to begin regulating stablecoins. 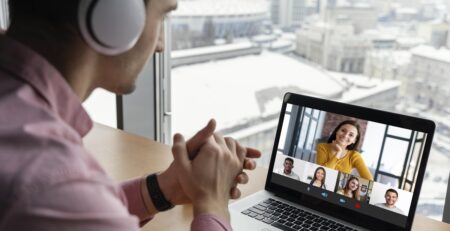 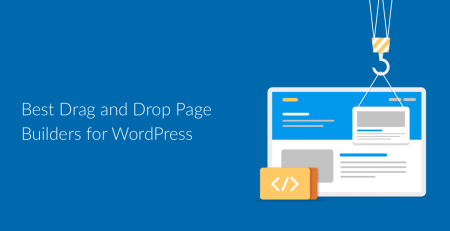 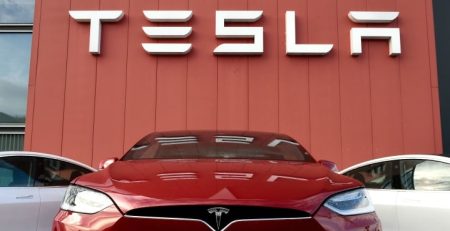 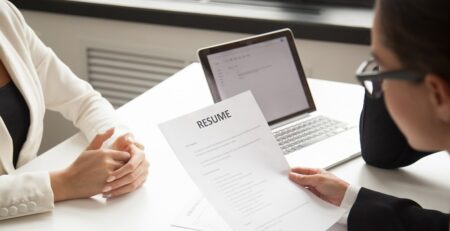 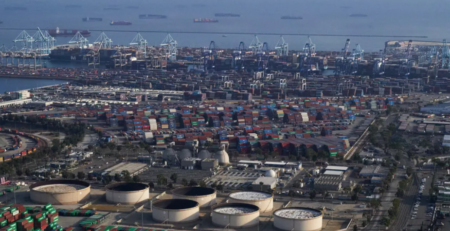 As millions of Americans rush to take advantage of Black Friday... read more 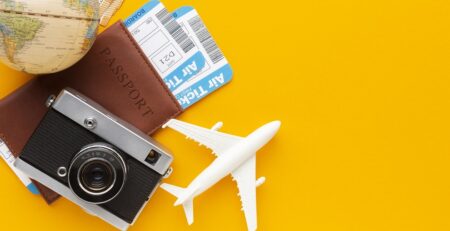 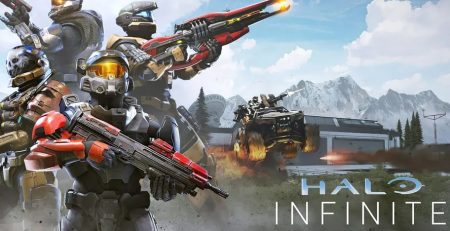 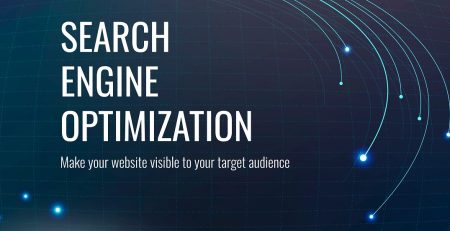 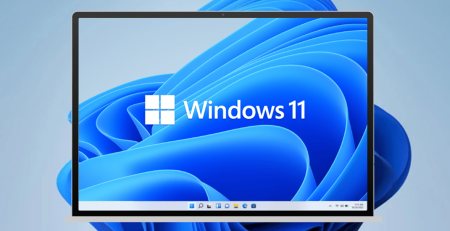